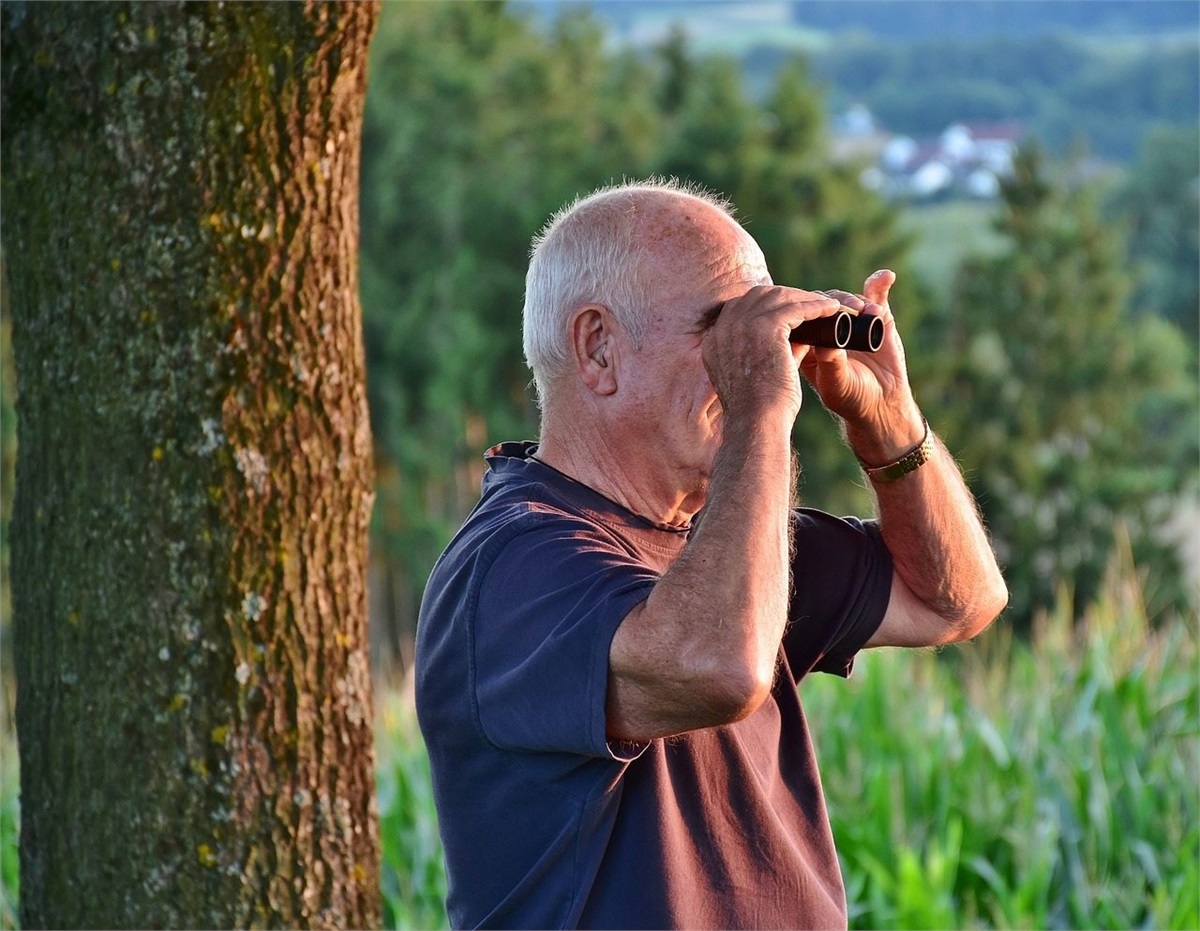 Is Your Retirement Account Ready for 2017s Required Minimum Distribution?

Understanding how to take Required Minimum Distributions (RMDs) from retirement accounts can seem complicated at first, particularly if a retiree holds more than one type of account (e.g., IRA, 401k). Understanding how to correctly make withdrawals is important for following IRS rules and avoiding hefty penalties that can arise when distribution deadlines are missed. While it can be tricky, RMDs need not be dreaded. Here are the fast facts every retiree needs when it comes to RMD.

Everyone has tasks we’d rather ignore until the last minute, like doing our taxes or going in for a medical check-up. For folks who are 70 and older, one annual, sometimes-onerous task is calculating and taking required withdrawals from their retirement account. While the yearly process can seem opaque at first, when the brush is cleared, taking is a fairly straightforward proposition, albeit with some nuances along the way.

If you own a traditional IRA (i.e., SEP IRAs SIMPLE IRA or SARSEP IRA), or hold an employer-sponsored retirement plan (e.g., 401k, 403b or a profit-sharing plan), beginning with the calendar year in which you turn 70½, you are required to make a minimum withdrawal from your account every year before December 31. This is called a Required Minimum Distribution (RMD). (Note: In the first year that retirement plan holders are required to take , they have the option to delay withdrawal until April 1 of the following year.)

From the perspective of the IRS, an IRA holder has already received many benefits by the time they reach 70. They received the benefit of an income tax deduction each year a retirement plan contribution was made, and they enjoyed the benefit of tax deferral and presumably greater growth in the account value over many years. At some point, the IRS wants distributions, and it secures it through RMD, forcing IRA holders to withdraw money such that it can be taxed.

The type of retirement account dictates how the account owner might approach RMD. If one owns a 401k or 403b account with an employer, there is a “still working exception” that may allow RMDs to be delayed beyond age 70½, provided that the holder is still working for the company and they don’t own more than 5% of the company. Meanwhile, there are no RMDs from a Roth IRA, during the holder’s lifetime. If the holder dies and passes the Roth IRA on to heirs, they are required to start taking RMDs. Thus, the type of IRA or employer-sponsored plan an individual holds informs how they go about calculating RMD.

RMD is calculated by taking the IRA balance as of December 31 the year prior and dividing it by a life expectancy factor found in the IRS’ Uniform Lifetime Table. For example, an individual turns 73 in 2016, and according to the Uniform Lifetime Table, their life expectancy factor is 24.7. Thus, if the balance of the IRA on December 31, 2015, was $600,000, the individual’s 2016 RMD is $24,292 ($600,000/24.7). Note that if the IRA owner’s spouse is the sole beneficiary of the IRA, and they are more than 10 years younger than the owner, a different table (“Joint Life and Last Survivor Expectancy Table”) is used to calculate the RMD.

Calculating RMD becomes somewhat more complicated when an individual or family holds more than one IRA account. For IRA holders with multiple accounts, one calculates the RMD for each separate IRA and adds them to yield the “aggregate” RMD. This can be withdrawn from whichever accounts a holder sees fit, so long as it reaches the aggregate RMD. One might take the entire RMD from just one IRA account, or they may make withdraws from several accounts. (Importantly, the aggregation rule only applies to IRAs that one owns and not those they inherit, meaning one can’t satisfy an RMD for an IRA they own by taking a distribution from an IRA they inherited.)

This is the same approach for calculating and withdrawing aggregate RMD from 403(b) accounts. However, other types of retirement plans, such as 401(k) and 457(b), must withdraw RMD separately from each account. And while there are no RMDs from a Roth IRA (that one owns), if a withdrawal is made from the Roth IRA in a given year, it can’t be used to satisfy RMD from any other plan.

All RMDs must be withdrawn by December 31 of the current year. One can withdraw the entire RMD at one time or in installments throughout the year. The only exception to this is during the first year an individual is required to take an RMD, in which case they may delay taking RMD until April 1 the following year. Importantly, however, if the withdrawal is deferred until the following year, the account holder is still required to take a full RMD, in addition to the RMD carried over from the prior year.

All of these details are important, in part, because a failure to meet the end-of-year deadline can lead to substantial tax penalties. The IRS can assess an excise tax equal to half of the RMD that should have been withdrawn by year’s end. If one’s RMD is $24,292, as in the example above, the excise tax could exceed $12,000, and because the RMD was not taken, payment for the tax may fall squarely on the shoulders of one’s investment accounts and retirement income. All for missing a deadline.

That said, the IRS is not entirely unreasonable. After a missed deadline, one should: immediately withdraw the RMD; report the missed deadline on IRS Form include a letter to the IRS explaining why the deadline was missed and what steps were taken to ensure RMDs are taken on time in the future. There’s no guarantee the IRS will respond but facing a 50% excise tax, it’s worth a shot.

RMD can be tricky, but it need not be dreaded. With advanced planning, collaboration with one’s financial advisor, plan sponsor or plan custodian and attention to details and deadlines, the annual withdrawals can be something to look forward to and not something to fret.

Opus Wealth Management is not an affiliate of Lincoln Financial Advisors Corp.

This information is designed for general use with the public and is for informational or educational purposes only.  It is not intended or should be construed as investment advice and is not a recommendation for retirement savings.